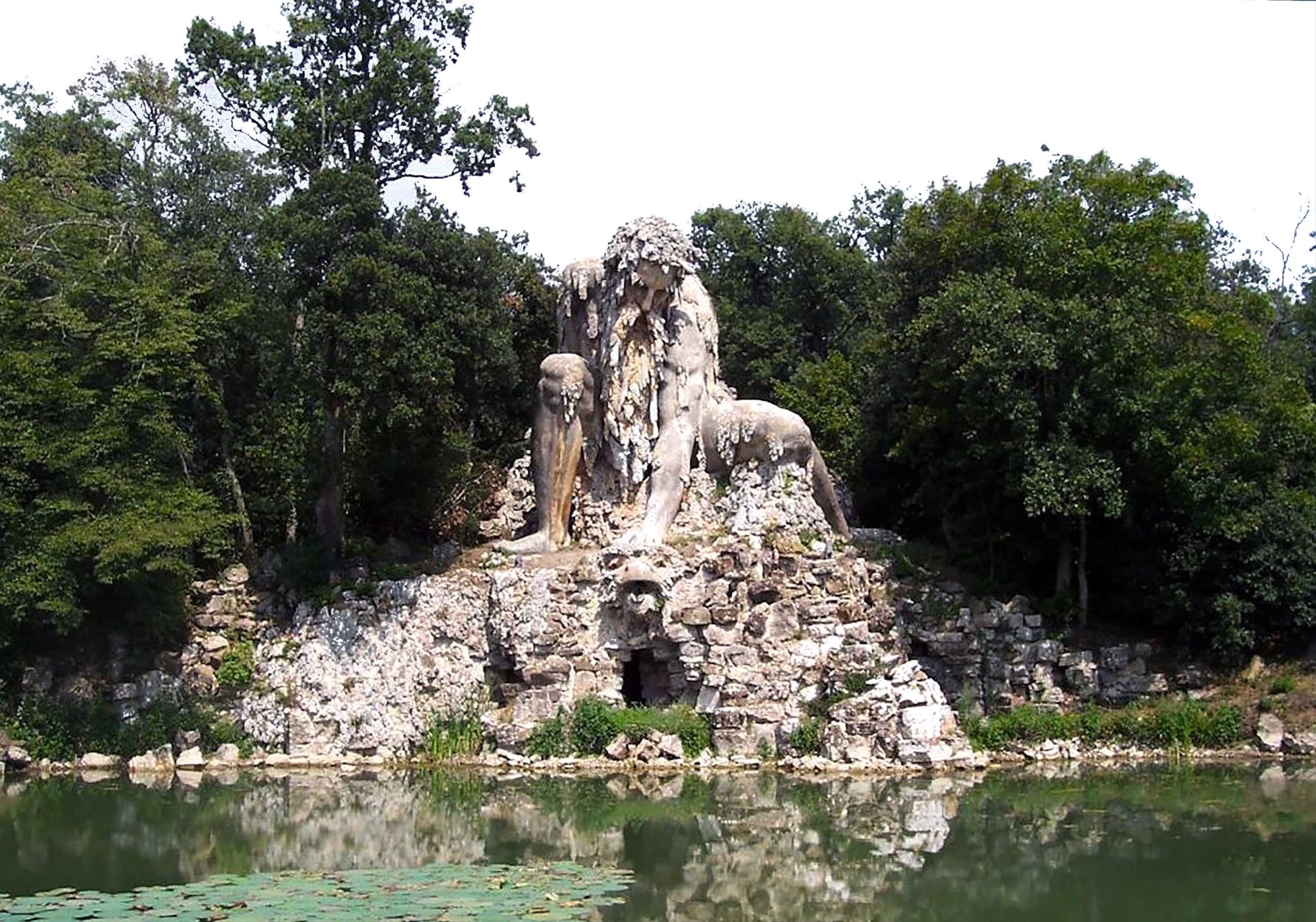 The Vvedenskaya (that means “built in stone”) church in Kamgort village was built in 1915. There is a plaque on the temple, indicating the year 1874. It should be assumed that this is the year of construction of the wooden church with the same name. (Note from Deacon Anthony Skorlupin).
It was built in a point that is clearly visible from different points of the village, and becomes a reference point for the orientation of the territory. The church has free sides, the main body of the church is organized according to the principle of the “quadruple octagon”, and the other completes a slender octahedral bell tower. The main meaning of the tents is underlined by small domes placed at the corners of the temple cube, on the apse of the altar and by a small refectory. The construction of the temple was financed by Ivan Agafonovich Suslov (1838-1900).
In the Vvedenskaya church, the ecclesiastical service of Fr. Nikolai Konyukhov, now counted among the new holy martyrs.
The church was closed in the late 1920s and became a warehouse for the storage of agricultural products, which was left abandoned.

The church’s documentation actions were carried out in 2018. A TLS laser scanner survey campaign was planned with FARO Focus S150 which produced 24 scans for the description of the internal and external environments of the building’s factory. In parallel, a photogrammetric acquisition of the external facings and roofs was envisaged through UAVs remotely piloted systems which produced a model of 3207706 faces, and a photogrammetric acquisition with Nikon D7200 camera of the accessible interior rooms of the church.